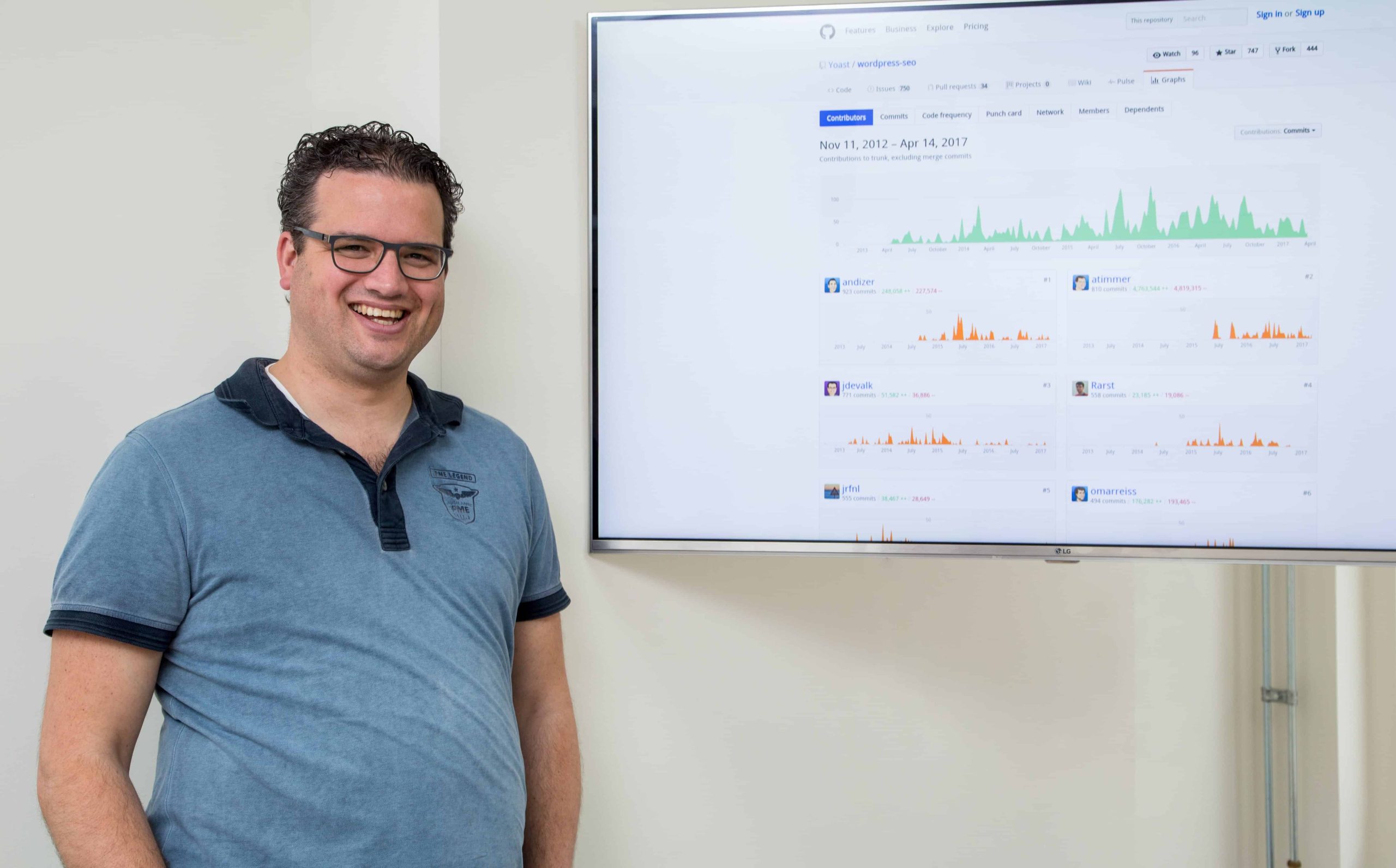 As I’m getting into my new role as Marketing Lead for WordPress, I was doing an analysis of the CMS market share numbers. The first thing I noticed was that, according to W3Techs, WordPress’s market share had yet again grown, to now have 33% of the top 10 million sites. As I was diving deeper, the numbers in the W3Techs research show some very interesting trends. I thought I’d share what I’m seeing.

The first thing that’s obvious when you look at these numbers is that WordPress’s market share is absolutely huge. At 33% it’s now 11 times bigger than the number two in the market, another open source CMS: Joomla. I’ll be very happy when we add another .3% and can say that we’re “a third of the internet”.

When you look at the raw numbers, it’s clear that only a few of the CMSs are making any real moves. I’ve highlighted the growth and decline per month over the last year in the screenshot below.

Note that the “None” group in this data, with 45% market share, doesn’t mean that 45% of sites are coded by hand. It means that W3Techs did not recognize the CMS (and it recognizes a lot of them), and the CMS is thus probably bespoke. The trends are very consistent though: people are moving to known CMSs and very few CMSs grow one month to decline the next. You’re either growing, or shrinking, with very little exception.

It’s noteworthy that Prestashop, an eCommerce system / CMS, also grew its market share by a very respectable 67%. WordPress grew by “only” 13%, which considering the marketshare it already has, is still massive. But what I was looking for was in the next step: what if all these systems maintained the growth or decline they had in 2018 for another year? If they do, the top 10 of CMSs would look starkly different to today:

While WordPress will remain number 1, the rest of the top 10 will change dramatically.

Open source on the decline?

At the beginning of 2018, the top 4 CMSs by market share in the world were all open source: WordPress, Joomla, Drupal and Magento. So I also dove in and checked whether Open Source as a whole was losing or winning. The numbers are clear, based on the top 25 CMSs (including all the sites that fit in W3Techs “None” category, classified as closed source):

On the whole, Open Source marketshare is growing, but really only because of WordPress and a tiny bit of help from Prestashop. I think this is worrying. We’re losing diversity in the CMS market and with it we’re losing open source alternatives.

I think it’s not unfair to extrapolate these numbers for theses CMSs and compare them to WordPress’s 33% market share. If we do that then WordPress as a whole is indeed, as Matt said in his State of the Word, a $10 billion industry. In fact when he says that he might even be on the low side.

There’s one difference which we may need to address though: WordPress doesn’t spend a percentage of that $10 billion on marketing. The CMSs that are growing their market share so aggressively are spending a lot of money on marketing, and it’s clear that it’s working. It’s not a problem yet, but we’ll need to be more creative and keep an eye on this.

I imported all this CMS market share data from W3Techs into a Google Sheet. The sheet, including some of my highlights and forecasts is public and you can view it here. I’d love to hear what else you see that strikes as odd or needs attention.

Joost is an internet entrepreneur from Wijchen, the Netherlands. He is the founder of Yoast, and currently the Head of WordPress Strategy for Yoast’s parent company Newfold Digital. Joost is married to Marieke, Yoast’s Chief Growth Officer and its former CEO. Marieke and Joost have 4 kids together and run Emilia Capital together, an investment firm.